Genuine Parts for All Brands of Windows and Doors 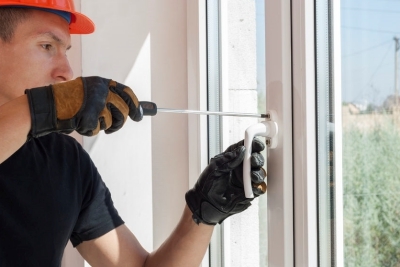 Without maintenance, the windows lose their mobility and must be repaired after years of exposure to rain and sun and other coastal elements. Those properties facing the sea are more prone to the deterioration of their windows and our repair services are a great way to make them last.

We repair sliding glass doors to extend the life of the product. When wheels break and opening and closing your doors becomes difficult, it is time to replace them. Frequently,the lock on sliding doors also break we can help you replace them without a problem. 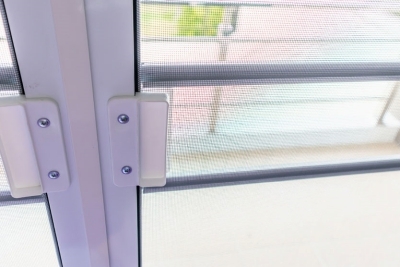 Screens on balcony doors tend to break from frequent use. Replacing the screen or fixing it if it has come loose is what our experts are good at. Let us come and assess your screen door and tell you all the options available so you can continue to use them and enjoy the outside breeze. 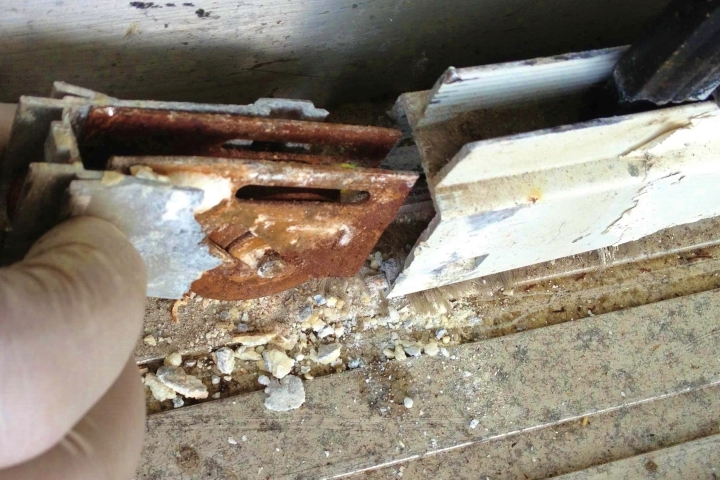 Sliding doors are able to move from side to side using rollers or wheels on the bottom of the door. Over the years, due to lack of maintenance or the use of lubricant, the rollers get damaged.
If the sliding doors (jump or bounce) when you open/close them it is because the floor tracks are damaged. We install new cover floor tracks to allow a more smooth and easier function for the sliding doors. 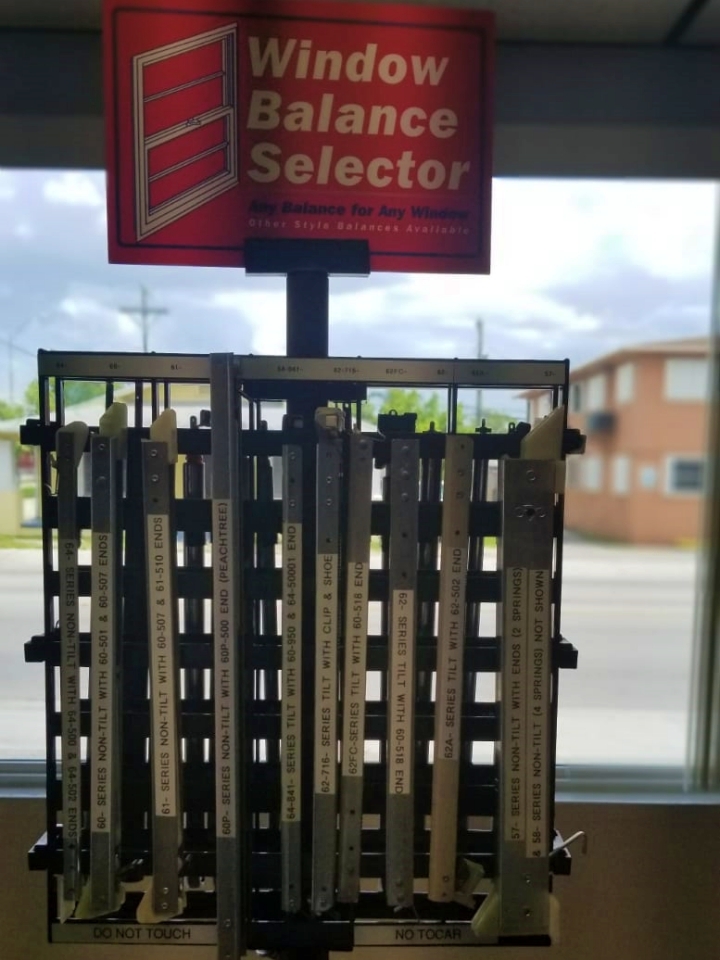 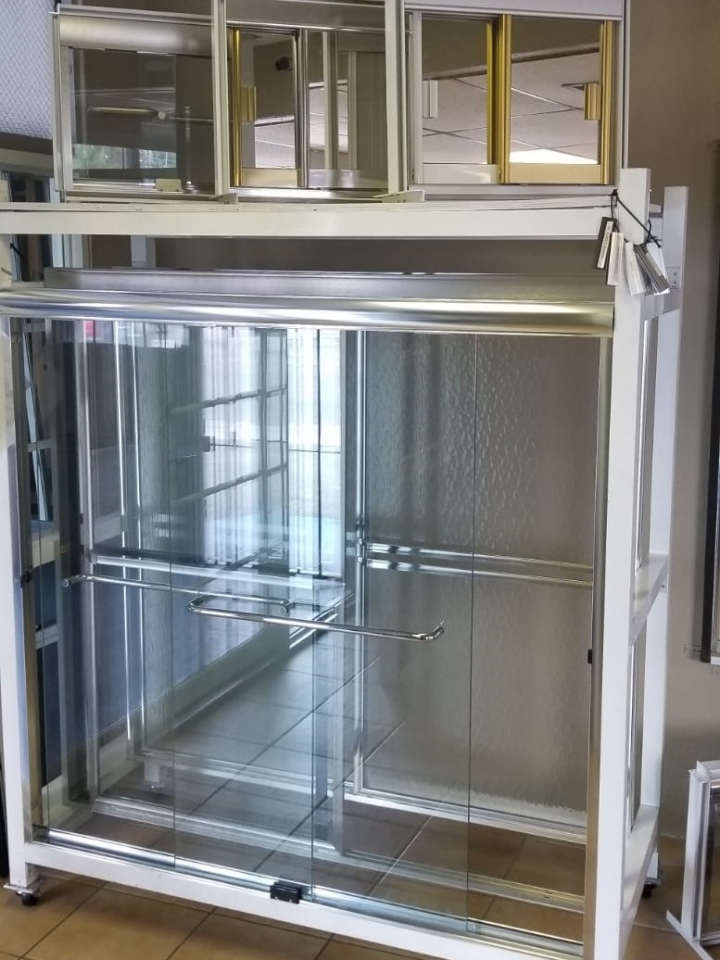 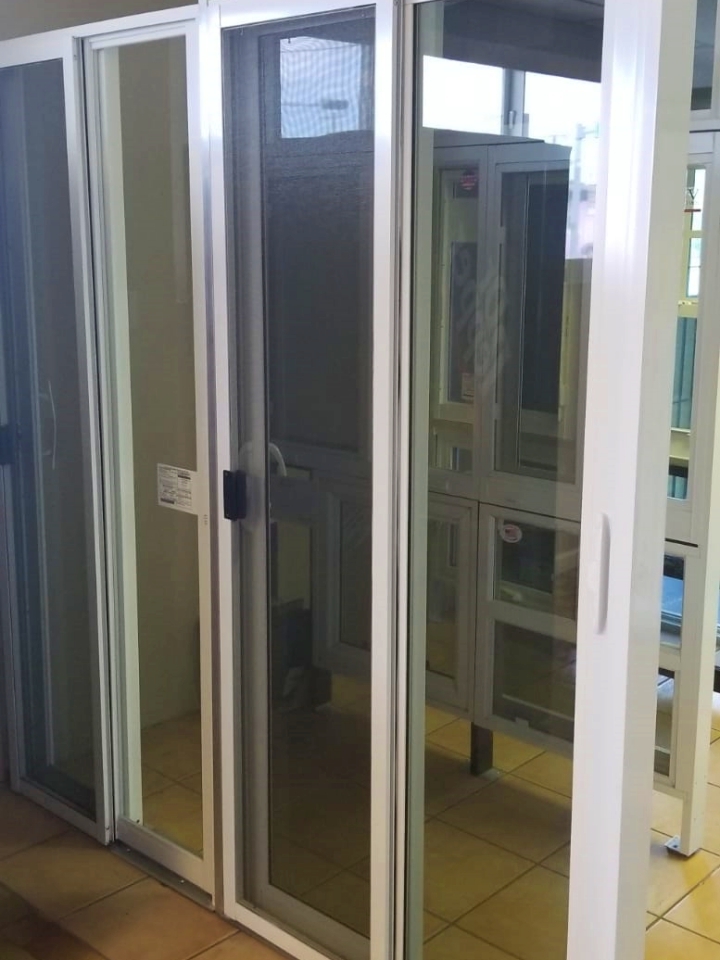 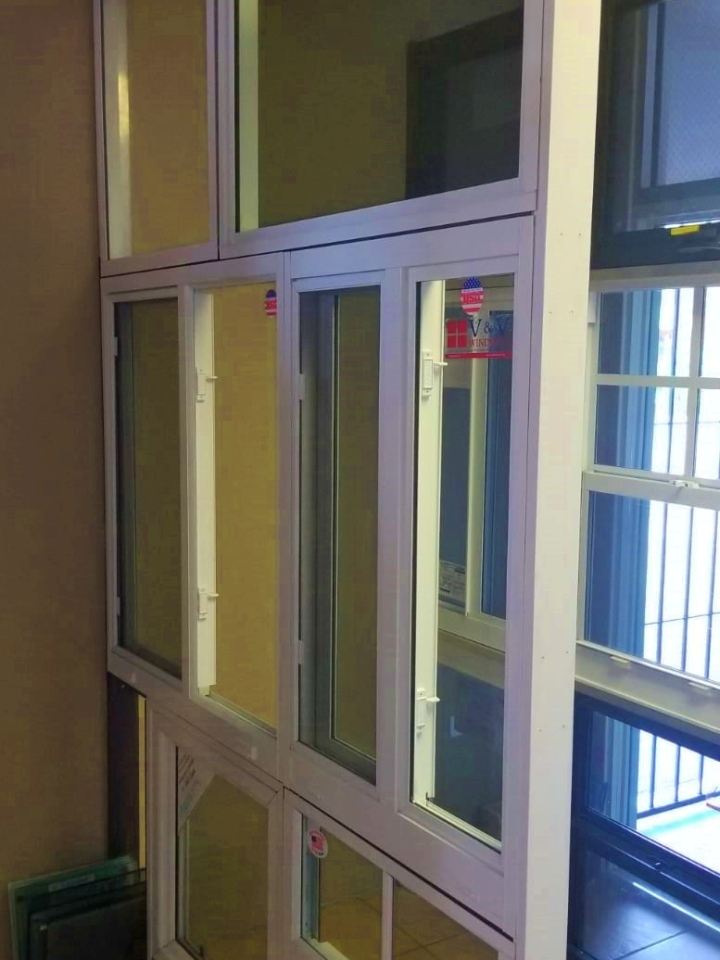 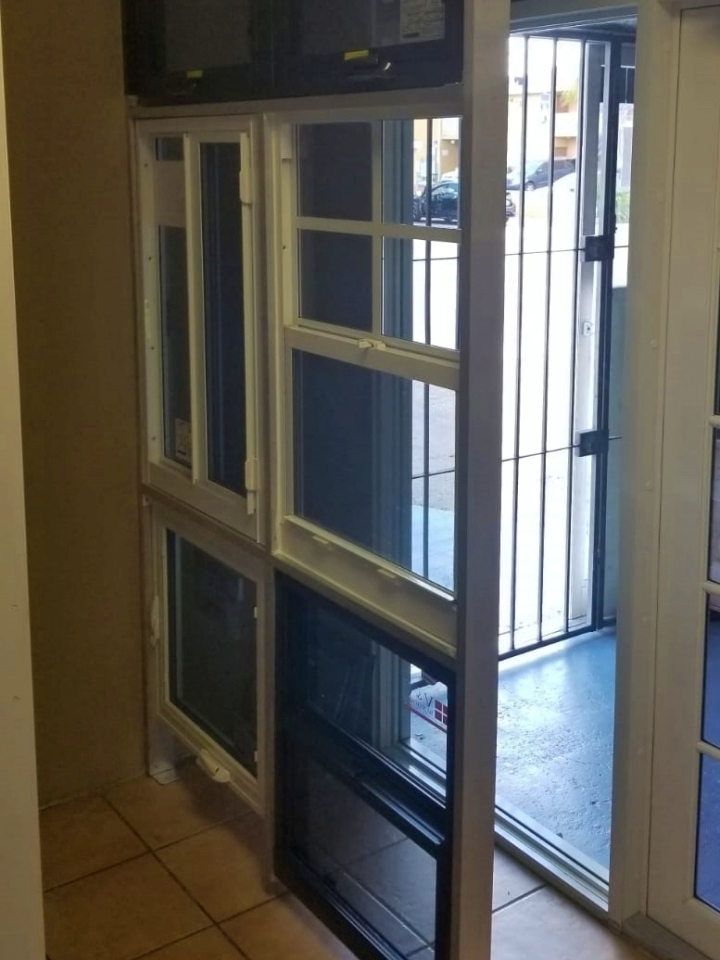 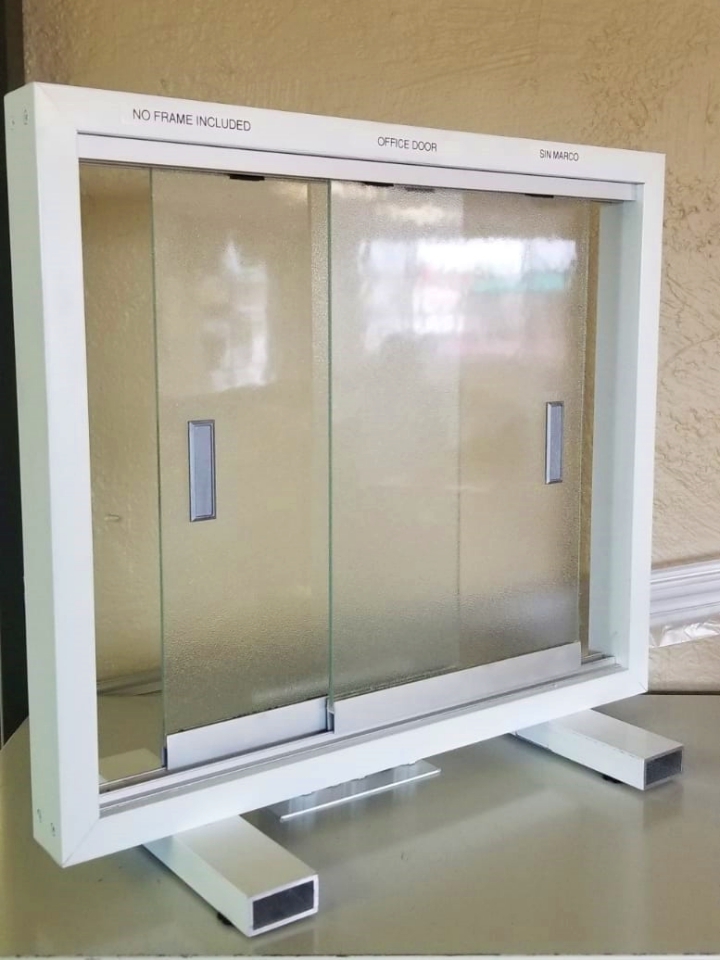 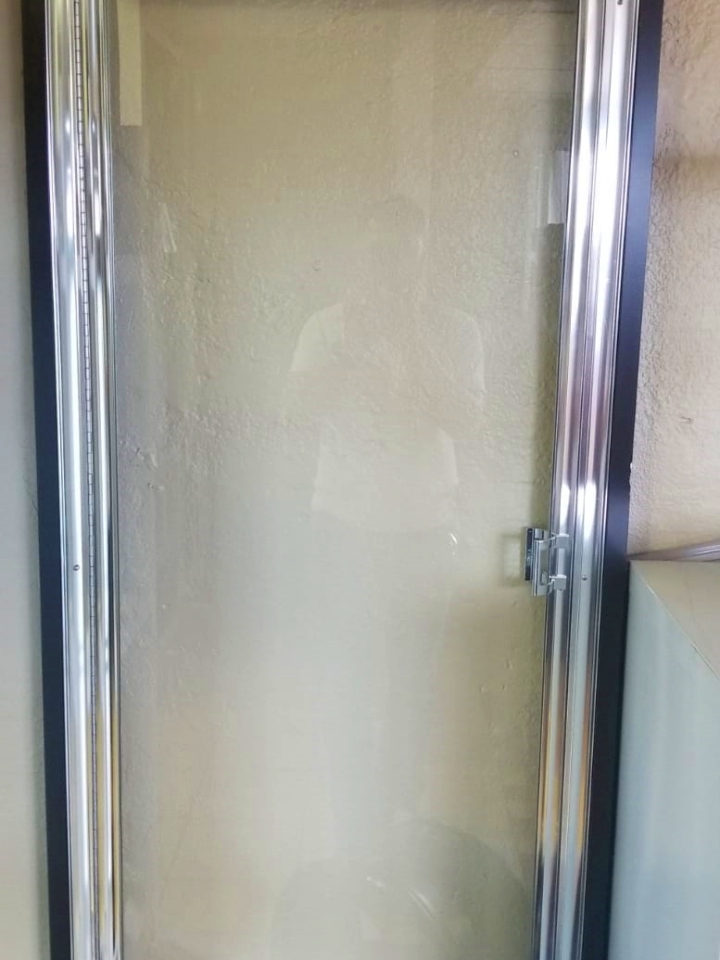 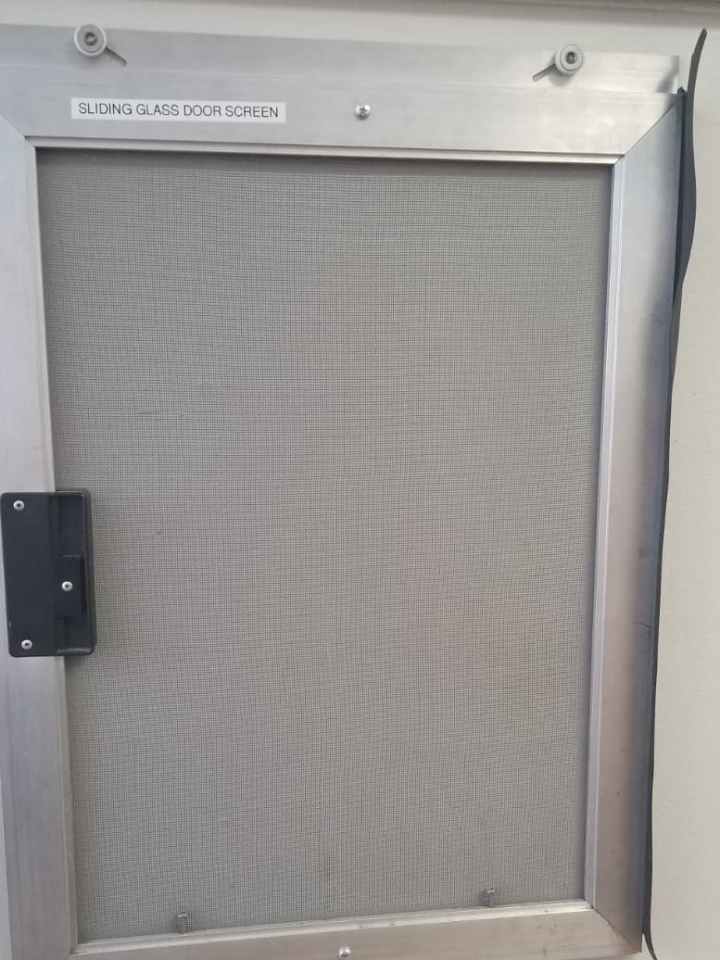 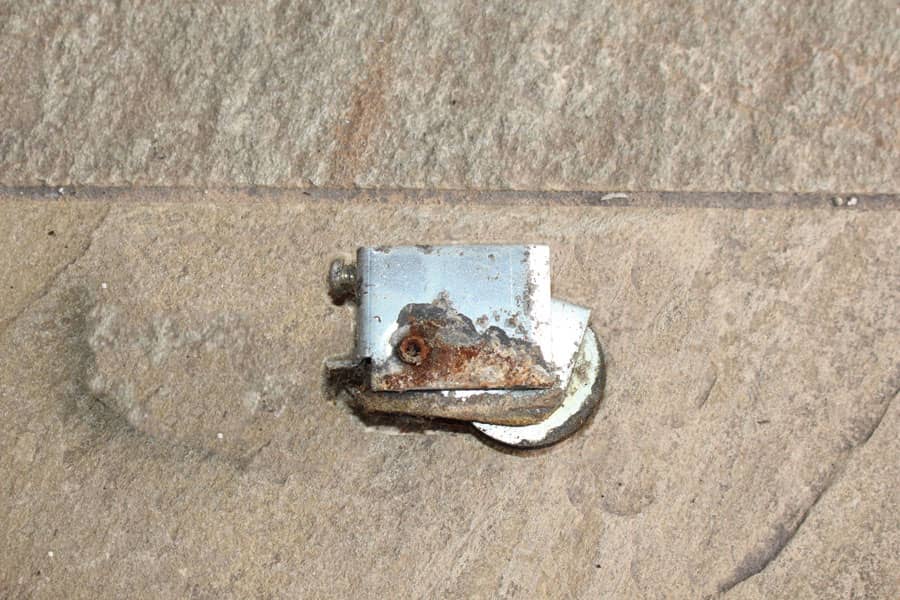 In this photo you are able to see exactly why your sliding door isn’t opening or closing properly. Your rusty wheels are the problem and they need to be replaced for smooth sliding.

If you are having difficulty locking your doors using its lock, the problem is likely to be the door lock. Replacing the rusty lock will secure your opening and give you peace of mind.

The cost of repairing sliding doors is substantially less compared to installing new sliding doors. Finding the right lock for your door even for very old sliding door models is what we do best.

After years of use the locks on your sliding doors begin to wear out and will need to be replaced for proper closing.

Yes, another world. It's not even a question of the difference in graphics, we'll talk about that further on in the article, but of the design of a slot machine between two eras. It's quite fascinating to see how the evolution of technology accompanies, or perhaps directs, the evolution of the way of thinking and designing an object. This is not a bias. Evolution is a neutral term. Everyone will make up their own mind and it is by playing that they will find the slot machine of their dreams, or at least one that will meet their expectations. The 3D slot machine, beyond evoking the old days, still has a card to play. Make no mistake, if online casinos continue to offer them, it is because there is still a lucrative market for them. Three-reel slots have a clear advantage over five-reel slots. Simplicity: With only three reels, basic features, meaning you won't find any or very few three-reel slots with wilds and scatters. Anyone can see that the object of the game https://pokiesurf-casino.online/ is to get three cherries, three identical items. The paytable is simple. The combinations are simple. This is the slot for purists. No blah, no blah, no explosions, no cascading reels... It's also a good option for beginners to get their feet wet with a simpler online slot that can serve as a gateway and tutorial for anyone who hasn't touched an online or even a real slot. There are rarely more than 10 possible commissions. Betting is simpler, there is no question of betting on lines. Most of the time everything happens on the centre reels.

The 3-reel machine: the most generous of all?

In any case, the most classic. For a long time now, most of us have considered this to be the case. At least, we are firmly convinced that with a 3-reel machine, the probability is higher than with a 5-reel machine - logically, the more symbols there are, the more possible combinations there are.

However, for the more curious amongst you, the further you get into the 5 reel slot period, the more you'll see the 3 reels gradually mutate into a technology monster packed with functionality... The other aspect we like is the obvious retro feel with the cherry items, fruit in general and the famous "BAR" that should have you on the edge of your seat when lined up in threes. Advantage or disadvantage, the three-reel slots take a long time to reveal themselves. You have to know how to play, be patient, these are machines that were more high roller oriented than mainstream.